Wentworth Miller and Luke McFarlane had been linked together as early as 2007 when they were seen strolling and driving together. But Luke McFarlane had denied being gay. Accodringly, he was only focusing on his acting career. Fastforward 2013 and Miller issues a statement declining to participate in the St. Petersburg International Film Fest.

I cannot in good conscience participate in a celebratory occasion hosted by a country where people like myself are being systematically denied their basic right to live and love openly.

END_OF_DOCUMENT_TOKEN_TO_BE_REPLACED 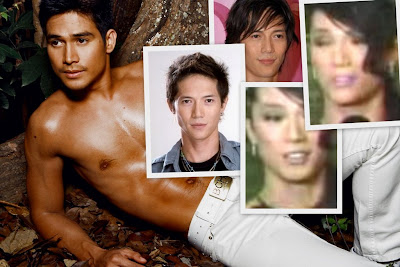 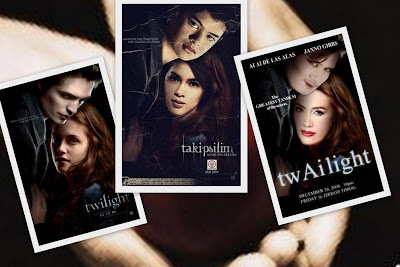 … and Twilight morphs into Takipsilim then TwAilight.